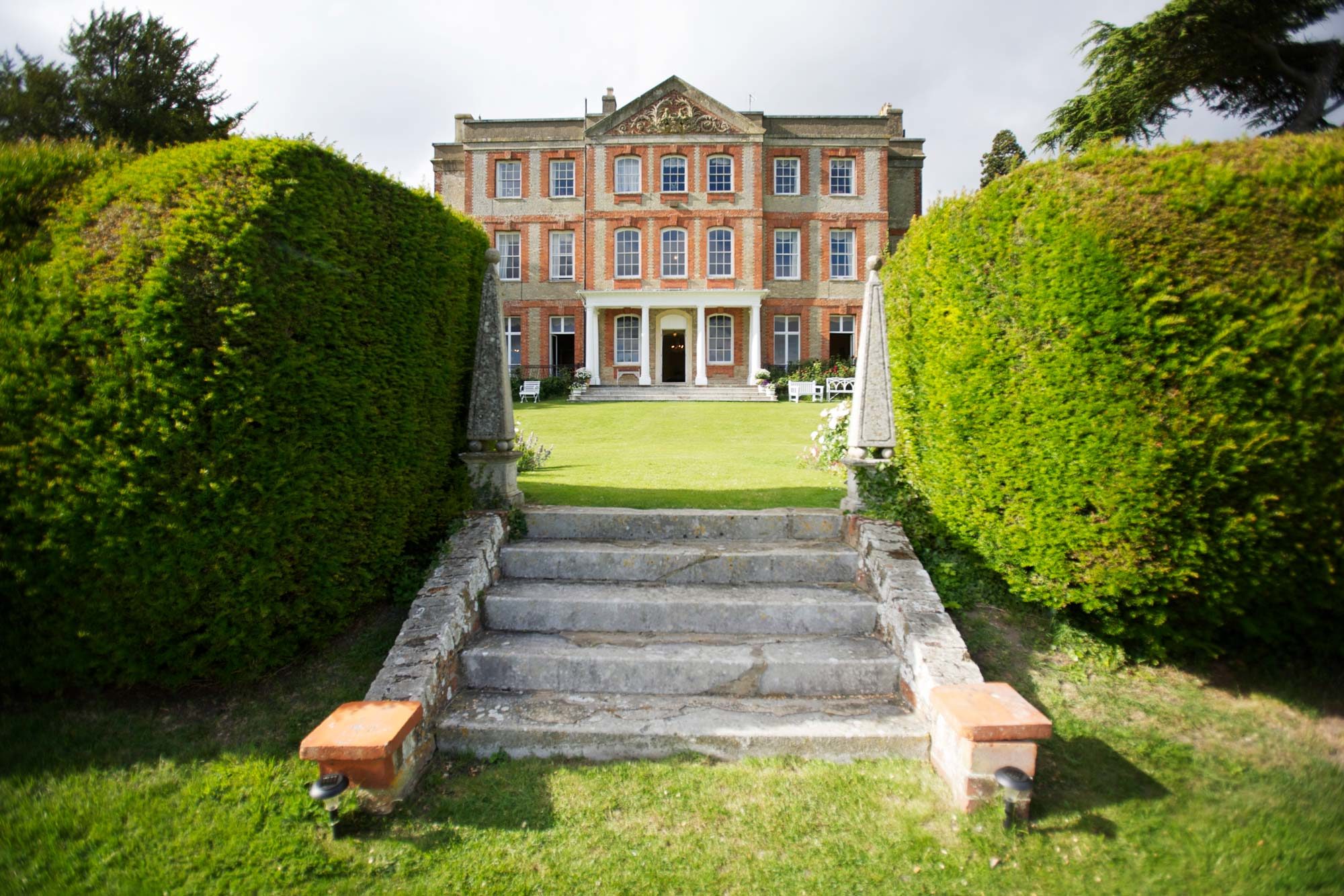 Ardington House was commissioned by Edward Clarke, who wanted a house in the Baroque style with perfect symmetry and an emphasis on natural light throughout.

The house was designed by the architect and mason Thomas Strong Jnr and built between 1719 and 1721 .  The Strong family owned stone quarries at Taynton in Gloucestershire and became a renowned dynasty of master masons who, over successive generations, also worked with Sir Christopher Wren on St. Paul’s Cathedral and Greenwich Hospital, with Sir John Vanbrugh on Blenheim Palace, and with Nicholas Hawksmoor on many of London’s most famous churches.

One of the most notable historical feature of the house is its rare imperial staircase, which begins as two flights and then twists into one suspended flight.  This feature was also designed by Thomas Strong and it is thought that he may have been influenced in its design by John Vanbrugh’s similar creation at King’s Weston in Gloucestershire.

The House has changed hands several times and alterations have been added as a result of these changes. In 1833, the house was bought by Robert Vernon, a self-made man who had made a huge fortune selling horses to the British army during the Napoleonic wars. Vernon is chiefly remembered for his famous art collection, which he donated to the nation and which can now be seen in the Tate and the National Galleries.  At Ardington, Robert Vernon also left his mark, adding the family crest of the Staffordshire Vernons (to which he was probably not entitled) to the pediment of the house.

In 1861, the house passed to Lord Wantage (Robert Loyd-Lindsay), who was one of the first recipients of the Victoria Cross for his valour in the Crimean War.    No doubt influenced by his wartime experience, Lord Wantage went on to found the British Red Cross.   Lord Wantage also left his mark on Ardington House, mounting two cannonballs on either side of the front door, which had been fired at the British forces by the Russian frigate Vladimir during the Battle of Inkerman in 1854.

Since 1939, Ardington House has been owned by the Baring family, best known as a family of bankers who established Barings Bank in 1762 and also went on to produce a number of well-known politicians and colonial governors in the 19th century.    Portraits of various family members from the eighteenth to the twentieth centuries now adorn the walls of the house, particularly in the dining room which is notable for its original oak panelling.

We are delighted to be able share Ardington House with you and it is thanks to our guests that we are able to continue our custodial care of this Georgian masterpiece.